Hyperspace is kicking into overdrive

A lot has been happening with the development of Hyperspace and we would like to share it with you.

The future of Hyperspace on macOS

Up until now, our desktop version of Hyperspace is built using Electron which downstreams from the Chromium project. Recently, Apple has been rejecting Electron apps on the Mac App Store due to usage of private APIs in Chromium. As such this issue is out of our control, and, unfortunately, we are unable to provide Hyperspace on the Mac App Store. However, you are still able to download the DMG of off our downloads page and GitHub and you can still access the web version.

Since this issue, the team has been deliberating the future of Hyperspace on the Mac. Ultimately, we are deciding to split the app between the non-Apple platforms and Apple platforms. In this case, the current version of Hyperspace, now Hyperspace Desktop, will be dedicated to the web, Windows, and Linux; however, we will still create DMG builds for macOS. For our Mac users, we are starting the development on a brand new version for the Mac built in Swift and SwiftUI, and may potentially bring our first official version to the iPhone and iPad.

Because of this, we are also seeking to expand our team to ease our workload as we are only three college students working on this. We are hoping to potentially bring in two to four people on board. This will allow us to create separate development teams, one focusing on Hyperspace Desktop and the other on the new Mac version.

Thank you all for reading and we appreciate your continued support. We can’t wait to bring all these exciting changes. 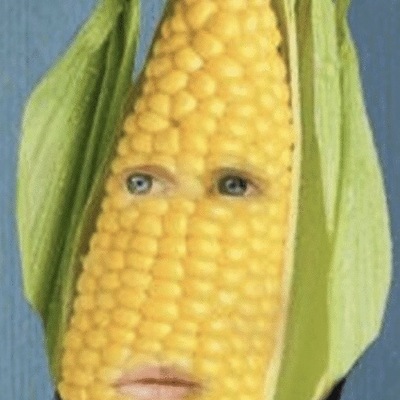