What's going on with Hyperspace

Hey, everyone! We hope you’ve been enjoying the shiny and fancy 1.0 release(s) of Hyperspace as much as we have making it. This blog post hopes to cover what’s going on and what will happen in the future.

Within the next few days, we plan to release Version 1.0.2 of Hyperspace, which is the second patch update to Hyperspace. Not much has been changed, but there are some improvements:

We believe this patch will also fix some App Store issues and let Hyperspace 1.0 return to the Mac App Store shortly.

As of right now, you can run this release of Hyperspace by heading to our online sites. Once Apple’s notarizations servers are back to normal, we’ll release the desktop apps.

Of course, we couldn’t help ourselves and had to start getting to work on the next feature update to Hyperspace, v1.1. We’ve started work on some minor improvements, but do plan to release the first beta within the next few weeks (hopefully before Thanksgiving). The first beta for version 1.1 is already looking fascinating as we’ve implemented a few features we think you’ll love:

Besides these features, there’s one particular feature for the first beta that we think you’ll love (we do, too). Since Mastodon 3.0 has been released, apps can access the profile directory and trending hashtags. Because of this, we’ve taken a look and have created a new section of the app called Activity that will let you see what’s trending on your instance, who’s been active, and who just signed up.

These aren’t the only feature updates we plan to add in the 1.1 release, but this first beta should be exciting! You can always take a look at these upcoming features when they enter the beta stages at https://hyperspaceapp-next.herokuapp.com and give us feedback or report issues on our GitHub repository.

That’s all we have for updates as of right now; be on the lookout for the 1.1 beta! Until next time… 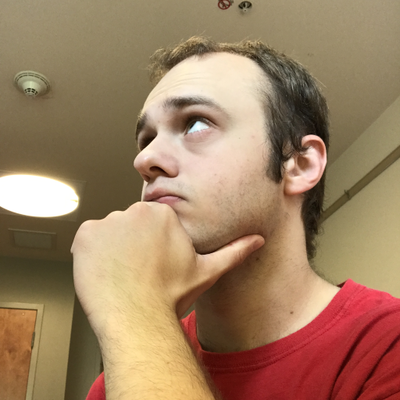